Enlighten is a multiplayer webgame, using Node.js and Socket.io for multiple players, and hosted on Heroku's PAAS.

Inspired by other webgames, Enlighten is centered around cooperation; rather than players competing against each other, they play together to advance. Hence, the more players online, the easier it is to traverse the levels.

Initially, I started this project to learn JavaScript and how to handle client and server side code. It is still in development, with many features planned. Currently, there are three levels available with increasing difficulty.

To make building and editing levels easier, I made a level editor that can import existing levels and output as JSON (and put into /server/room.json). It is still very basic and can only handle walls and empty tiles, but I might upload it in the future when it has more features available.

Note: currently, there are five levels available. Finishing the last level will send the player back to the start of the last level. 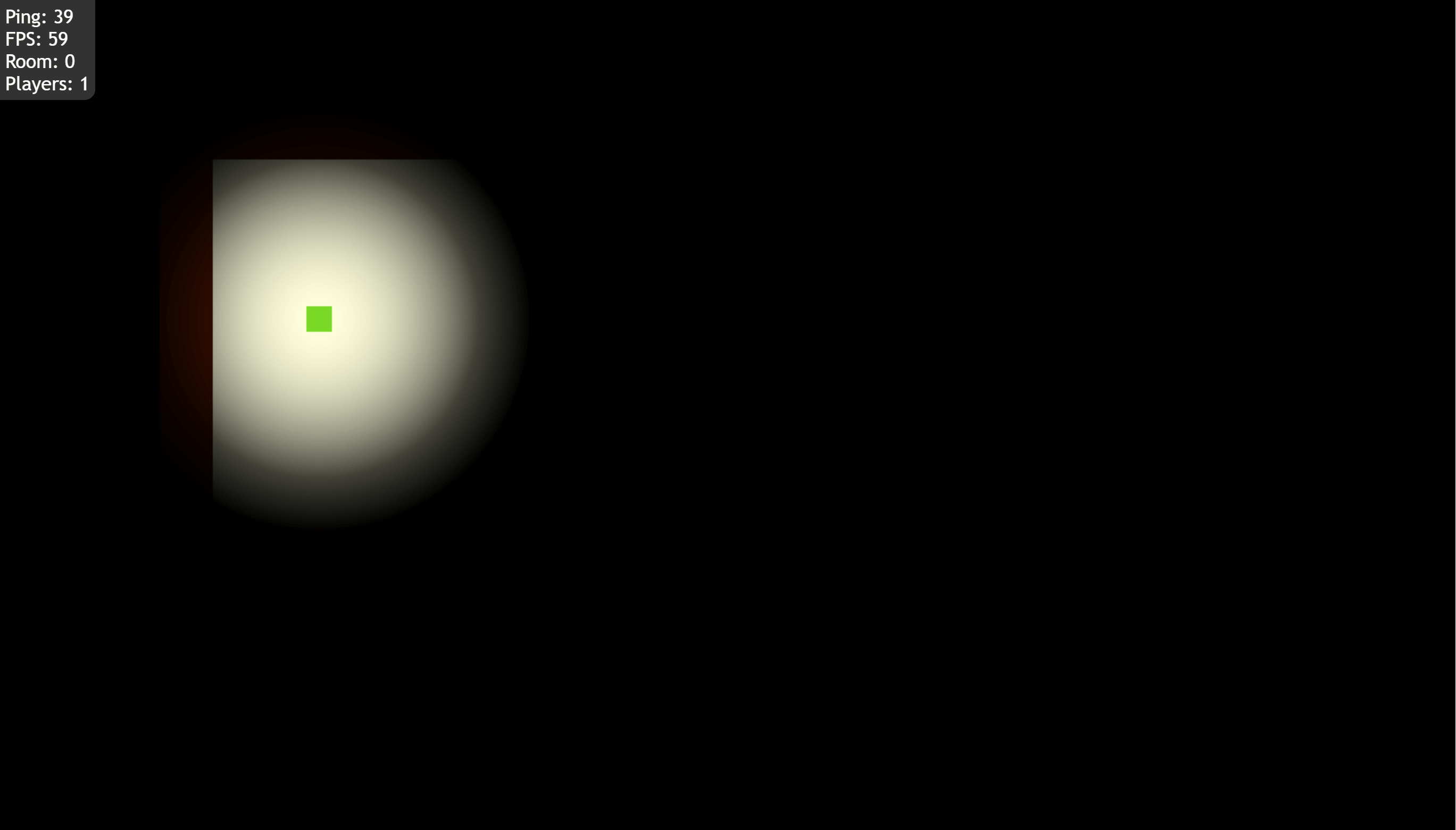 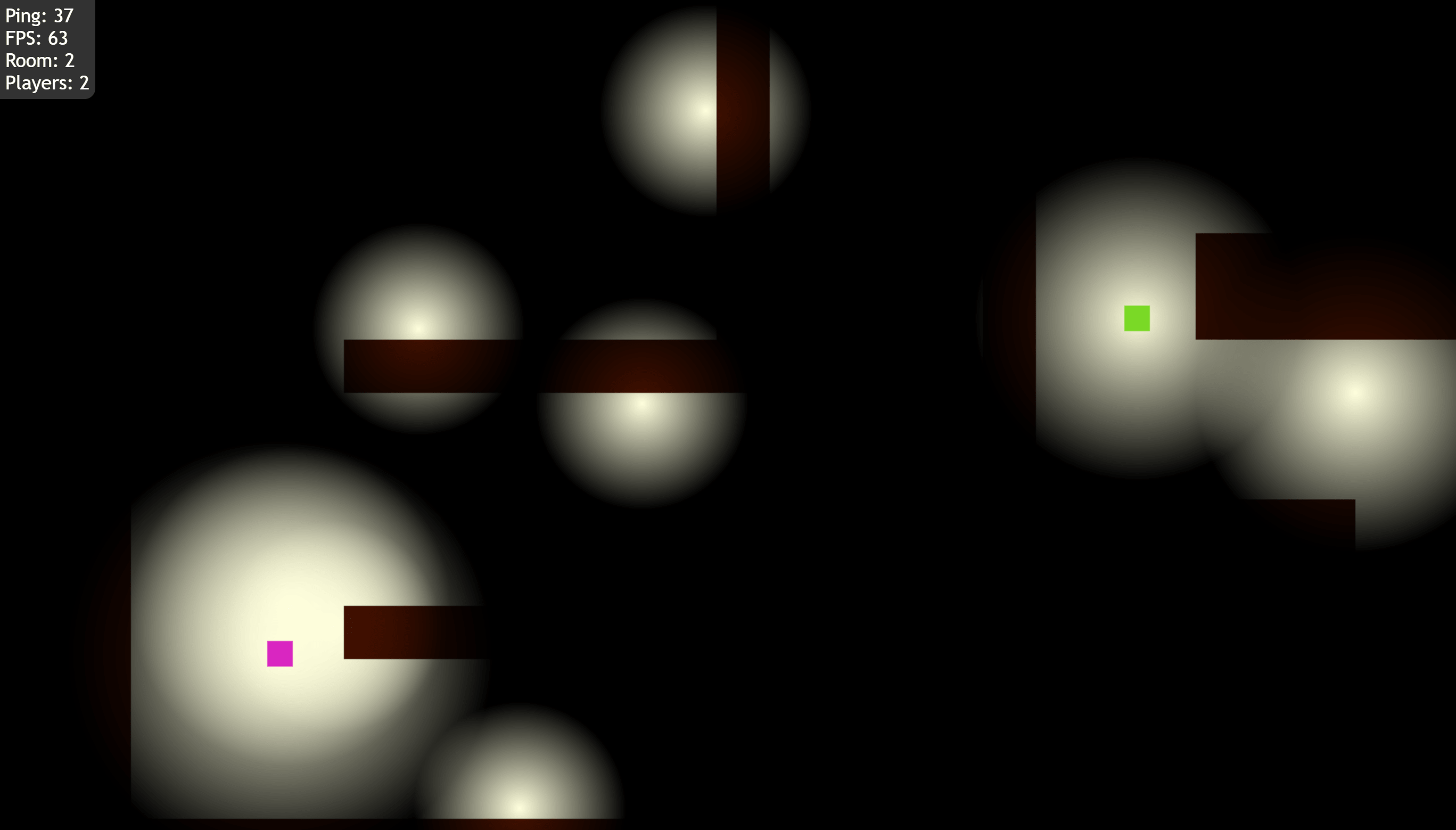