On April 24, 2017, League of Legends retired their legacy client in favor of a new beta client. The League Client Update (LCU) replaced the old Adobe AIR client with a modern HTML5 + JavaScript architecture.

A week ago, I found a League of Legends app that allows a player to check all the skins that they have bought on their account (available here). (Edit: with a recent patch, the LoL client can now show all bought skins!) To use the app, I had to let the app know where LoL was installed, then it performed some magic and revealed all the skins on my account.

When I looked through the source to find how it was grabbing the relevant info, I found three endpoints that the app seemed to call. However, there were a few problems:

So, it must be getting the player data without Riot's official API.

Also, the endpoints were calling localhost on some variable port. This should mean the app is relying on some locally hosted server for data. Did the app start the server? Then why would the app make a HTTP request to its own server? If the app didn't start it, then what did? And why does the app need LoL to be open to work?

All of these requests are performed with a given port and password. These values are retrieved from the app's Redux store which has an initial empty state, so it must be set sometime later. The port and password are located at state.app.lcu, and a look at the app's reducers show only one action type changes that value: LCU_UP. That action type is used by the up action creator, which in turn is called in a function called onLockFile.

onLockFile is called when the app is first launched and tries to grab a file in the League of Legends root directory called lockfile. It then watches the file for changes, and calls onLockFile everytime it does.

Lock files are files that are created when a script or program begins execution. Whenever an instance of the program is started, it first checks if a lock file exists which would indicate a separate instance was already running. File locking restricts access to a file or some data by only allowing one process to access it at one time, usually to prevent race conditions.

In League of Legends, a file called lockfile is created whenever LoL is opened. While this prevents a player from opening multiple instances of LoL, the lockfile serves a second purpose. Its contents look somewhat like this:

The app parses it as such:

So on startup, LoL picks out some port and a password before loading everything up. A quick ping onto the port shows it is being used while LoL is open. 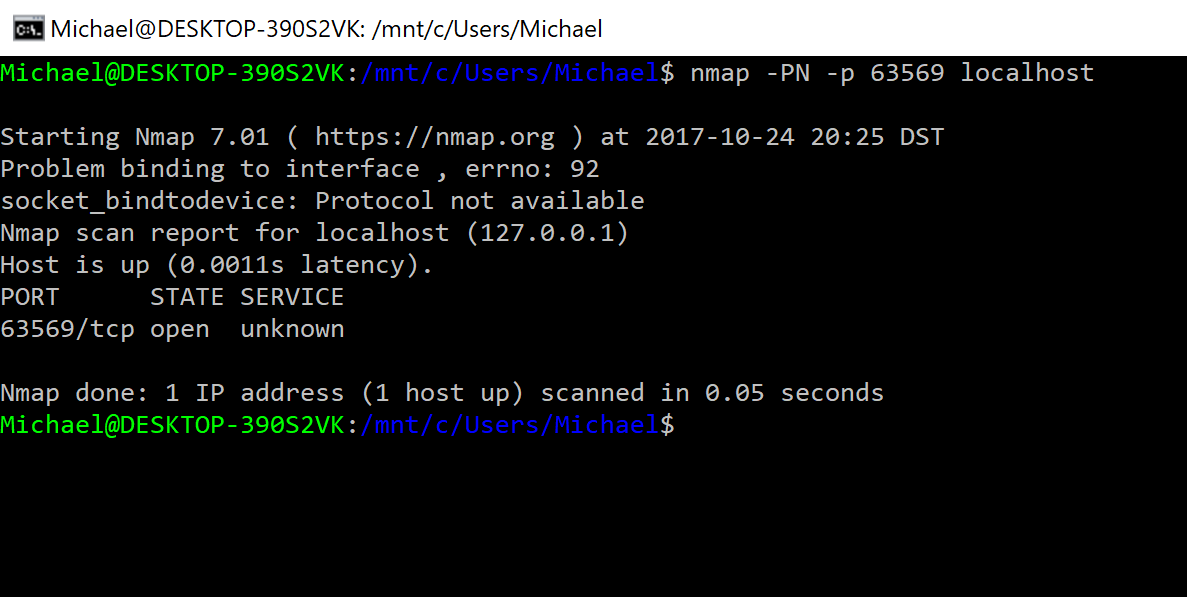 This means the endpoints found earlier are actually directed to a server setup by LoL. Looking at the requests that the app makes, I can replicate them and test them out myself. 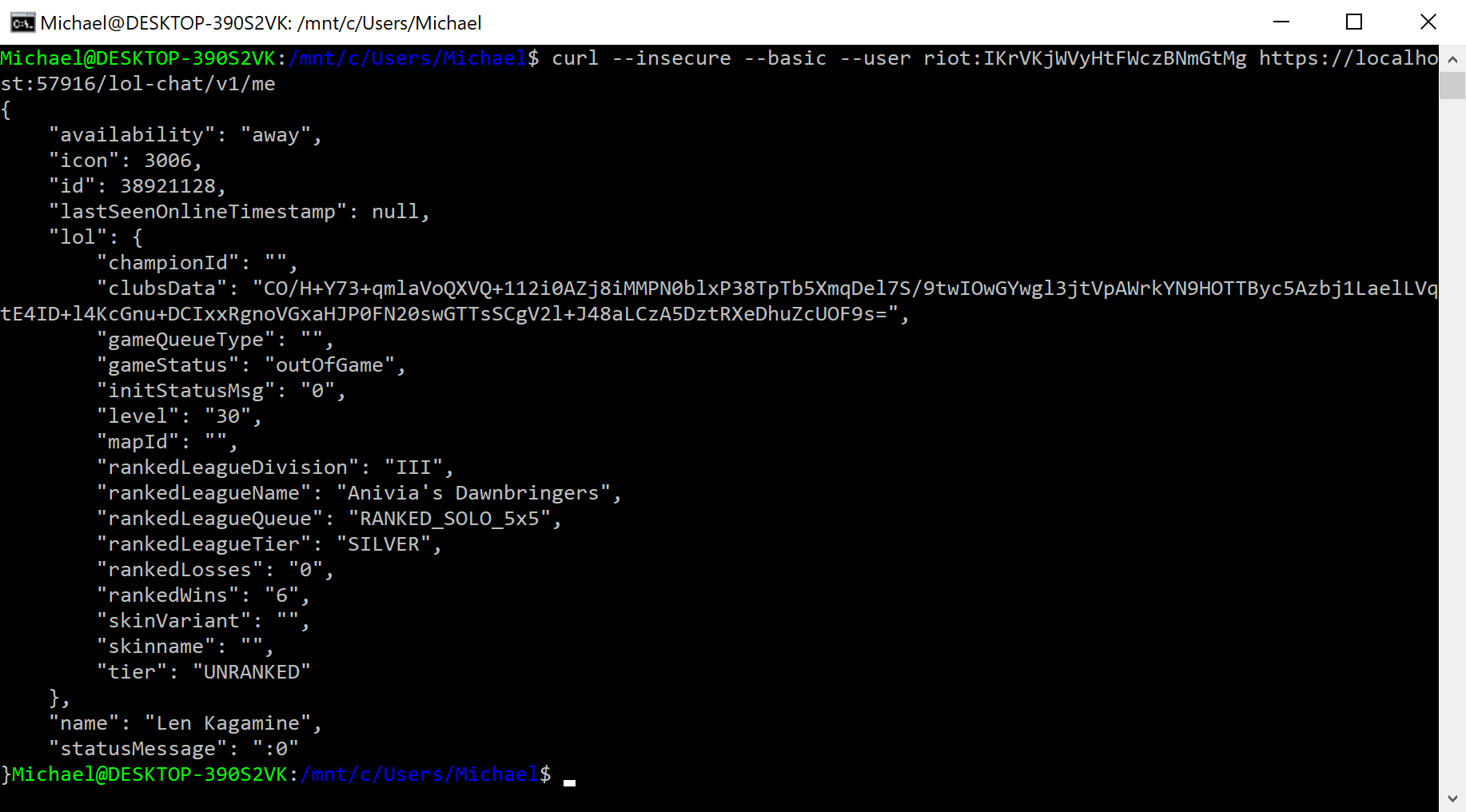 It appears that all it checks for is Basic Auth with username riot and a random password.

But why does LoL have this open?

On May 2016, Riot Games published a blog post on their engineering blog describing their design decisions for the LCU. One big change that they made was a shift towards JavaScript. They had initially planned to rewrite the client as a browser and use HTML + JavaScript to provide the UI. At first I thought they would use Electron, but instead they used some tool called the Chromium Embedded Framework.

The Chromium Embedded Framework, or CEF, is an open source framework to provide browser control into applications, such as embedding a web browser, or rendering web-based content in a native application. Since Riot wanted to build the client UI using HTML and JavaScript, CEF would provide exactly what they need.

So far, this is what I think is happening:

At this point, I'm rather surprised at the intricacy behind the new client. What first seemed like a standard application is actually a front-end for a whole stack. This also got me curious: with a local server avaiable for requests, I could make a LoL companion app to perform other useful tasks than merely displaying skins. What other requests lie hidden behind the client?

Edit: well now we know! Recently, Riot Games revealed some information about the hidden League Client API, which are used for communications between a C++ RTMP library and CEF. Although full official documentation isn't available, the 5th Riot Games API Challenge involved building a project that utilizes the League Client API. There are also third-party programs that scrape the API directly from the client to produce a rudimentary documentation.